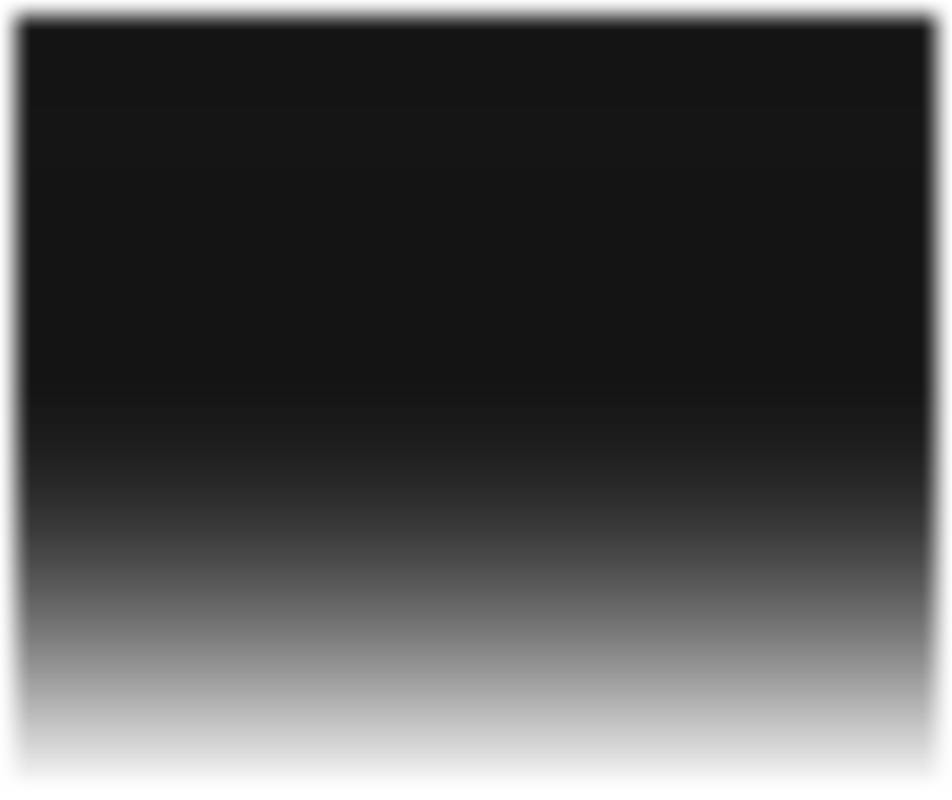 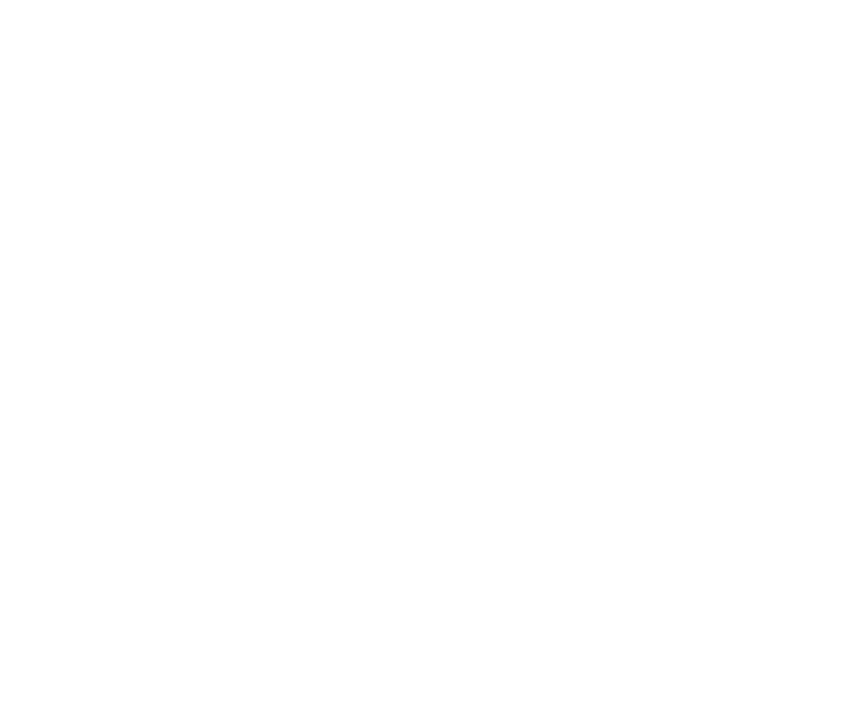 "Omaha is the closest thing to home I've ever had on this planet," says Kyle Knapp, who grew up in a variety of small towns around the midwest and northeast. Kyle looks at life as a sojourn rather than a destination, of which his songs and stories are a patchwork illustration. Life is a jouney; music is a vehicle.

While references to James Taylor,  Dan Fogelberg, Jim Croce, or Cat Stevens abound, Kyle’s folk/Americana style embodies a diversity that defies consistent comparison.  Drawing from popular music as well as his own songs, Kyle crafts a musical experience that is truly unique. 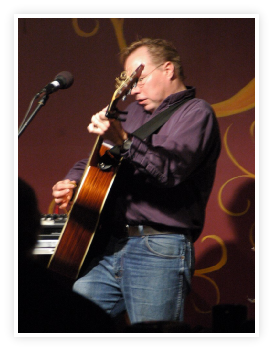 Much of Kyle's musical development took place during a 1970's hitchhiking odyssey across the United States. His experiences  on the road became fodder for stories and songs, and his performances on the street and in small clubs in San Francisco, Boston, and Detroit became proving grounds for his budding talent.  Several years as a worship musician in a North Omaha Pentecostal church and performing with “Sweet Discernment”, a black gospel quintet, further added to the evolution of Kyle’s unique style.

Over the years Kyle has worked with a variety of folk, rock, and gospel artists, including “Chadron” (a 70's-style rock band), British alt/punk rockers “Kidz X”, and “Godspeed” (Christian rock), as well as numerous spontaneous collaborations with other singer-songwriters. When he's not doing solo shows, you'll often you'll find him with folk/pop combo "37 Years", lending his guitar talents and vocal harmonies.  Known both locally and regionally, Kyle performs at coffeehouses, community events, churches, open mics, music festivals, and a variety of other acoustic venues.

Most of Kyle’s original music is inspired by real-life experiences and deals candidly and personally with such subjects as family, relationships, faith, and awareness of social concerns such as homelessness and poverty.  We hope you will find his performances moving, heartfelt and thought-provoking. 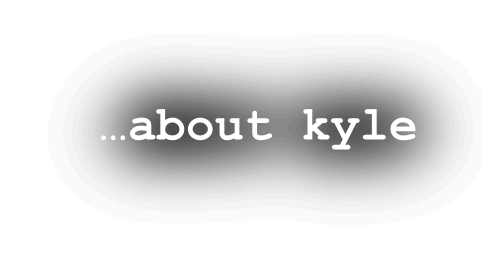